Free diving is generally considered to be one of the first ‘extreme sports’, although unfair to categorize all of free diving as ‘extreme’. Aside from those amazing individuals who engage in free diving competitions, for the vast majority, free diving is an enjoyable recreation. But even before it became a sport it had a much more important role - that of providing basic necessities.

Free diving or breath-hold diving, is the earliest of all diving techniques, and has played a historic role in the search for food and treasure, as well as military operations dating back thousands of years. The Hae-Nyu and Ama pearl divers of Korea and Japan are among the better-known free divers. Ancient history has found several mother-of-pearl inlays in the course of conducting archeological digs. Sites in Mesopotamia that date back to 4500 BC, show these pearl inlays must have been gathered by divers and then fashioned into inlays by artisans of the period.

Free divers were also used in military operations, as the Greek historian Thucydides reports. According to Thucydides, divers participated in an Athenian attack on Syracuse in which the Athenian divers cut through underwater barriers that the Syracusans had built to obstruct and damage the Greek ships. Roman soldiers sometimes used hollow reeds as breathing tubes, which allowed them to remain submerged for longer periods while an enemies army would pass by unsuspecting of the submerged Roman soldiers; this type of primitive snorkel was useful in military operations also. 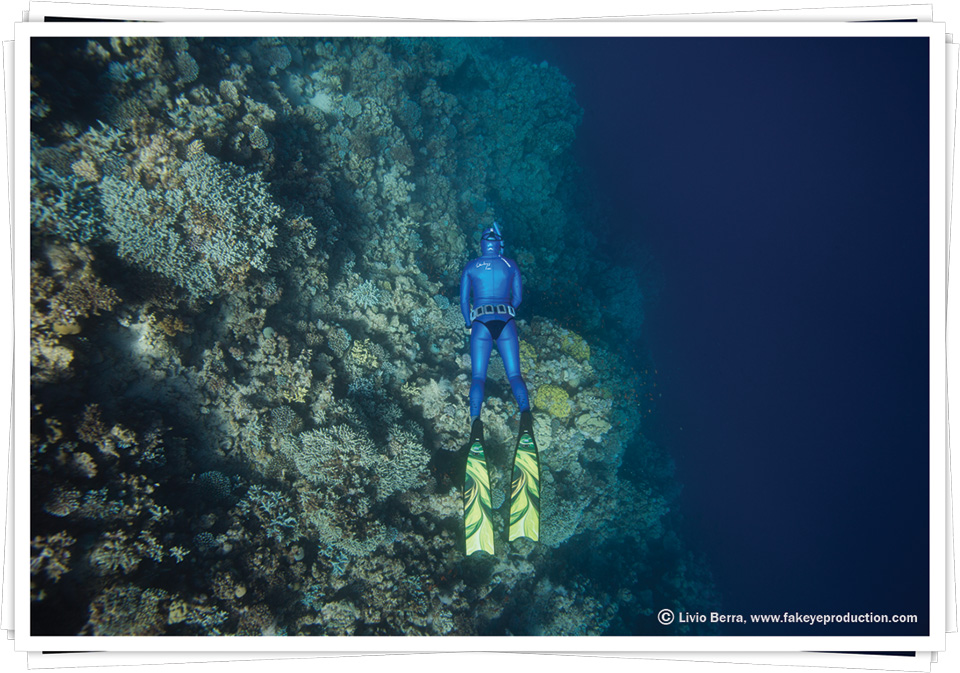